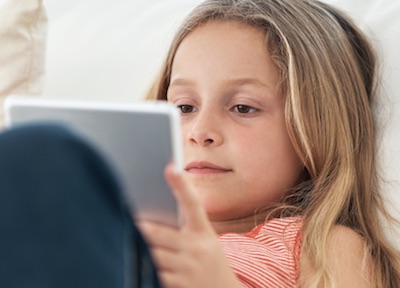 "Is it a school night?" That one question provides the answer to nearly all of the decisions for and about our kids. To expand on the series we started last week, today we discuss the danger behind that question.

In Malcolm Gladwell's book Outliers we are shown a study by Karl Alexander of Johns Hopkins University which demonstrates that summer holidays have a detrimental effect on poorer students. The study accurately identifies how children in wealthy families seem to outperform poorer students. It's not that some kids are smarter; They're not. It's just that they get more education: Rich kids don't stop their learning during the summer months.

The study shows that all things being equal, all students seem to learn at the same rate. During the school year, while all students share the same learning environment, the wealthier students do not outperform the other kids. In fact, they slightly underperform compared to disadvantaged students. But by the time they graduate there is a strong correlation between family income and student performance.

The amazing part of Alexander's study comes when the analysis looks at student performance before summer vacation and after. With great precision the study shows that disadvantaged students simply do not advance in the summer months while their wealthier peers return to a new school year with increased knowledge. Knowledge gained while others stood still. This knowledge gap accumulates over many summers and by graduation the differences in academic performance is entirely due to the learning done during summer months.

And now we see the danger in the question "Is it a school night?" If the answer to that question is "No", and remains "No" for months, then our kids are at risk of falling behind due to the loss of discipline that comes with answering that question with a "Yes."

In the next article we'll show you how we use Kindera to boost our kids' education during summer vacation.

There are many parents who would enjoy using Kindera in their home. It takes but a moment to share with your friends: